Mr. Ciesla began his education career in Boston in 1999 as a teacher at the Boston Renaissance Charter School and the Michael J. Perkins School, before being appointed an assistant principal at the Mildred Avenue School.

Those who have worked with Mr. Ciesla speak of his dedication to changing student outcomes and his commitment to developing a strong and trusting school culture. He is regarded as having deep empathy for teachers and the work they do in classrooms each day. 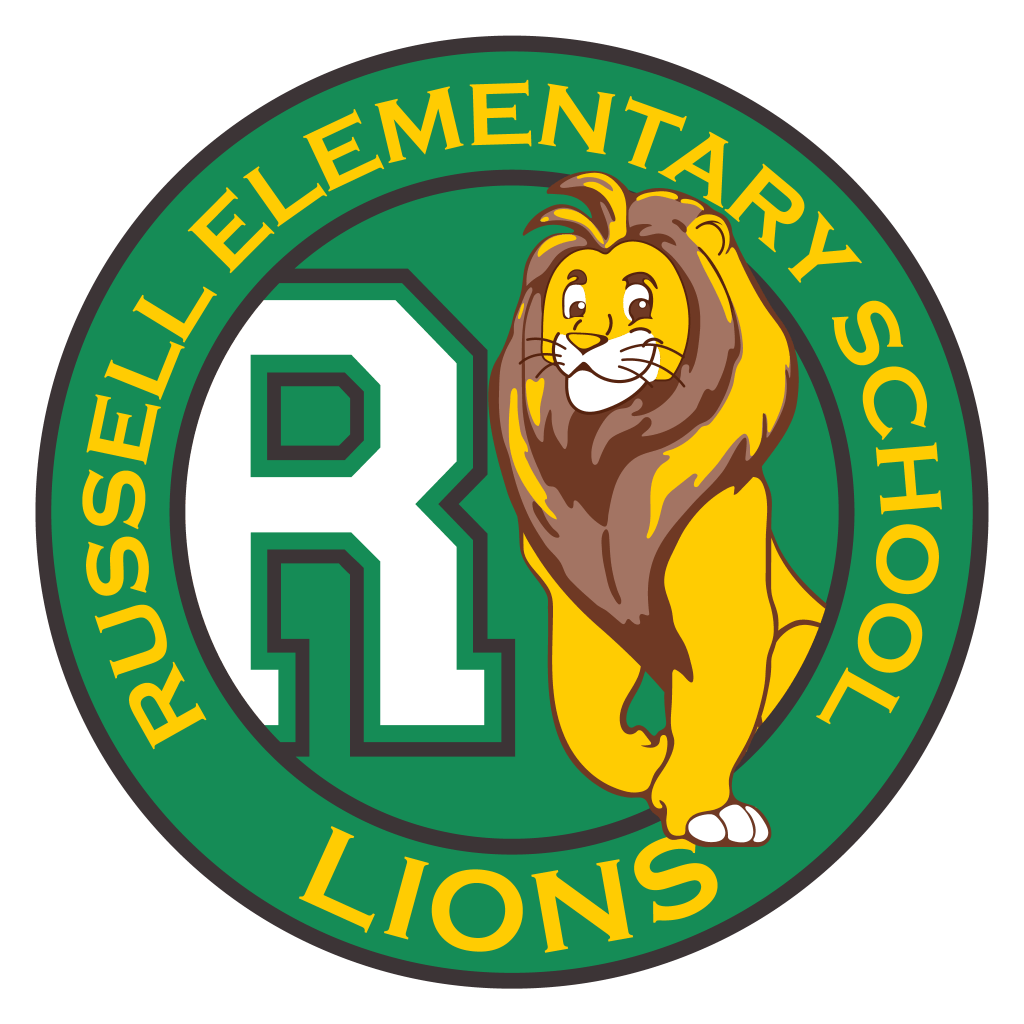 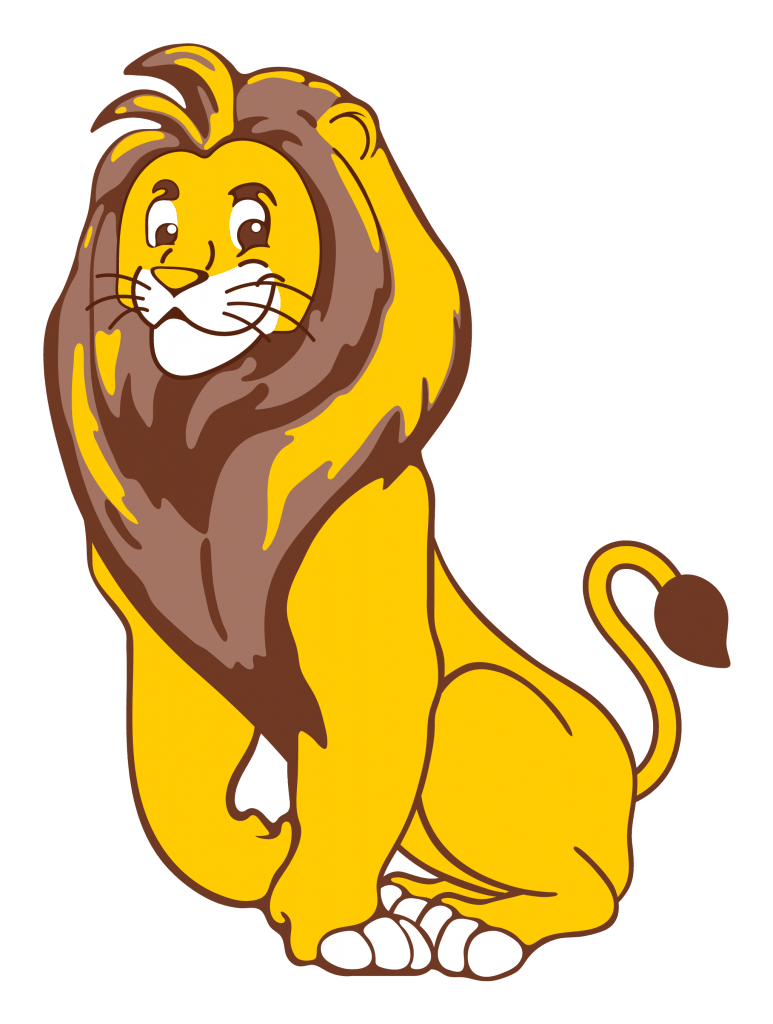